This is an analysis of the Google commercial Android: And Skip for COMM 325.500 Persuasion, taught by Dr. Jennifer A. Lueck, applying the persuasion analysis techniques we have learned in class to a real-world persuasive message. 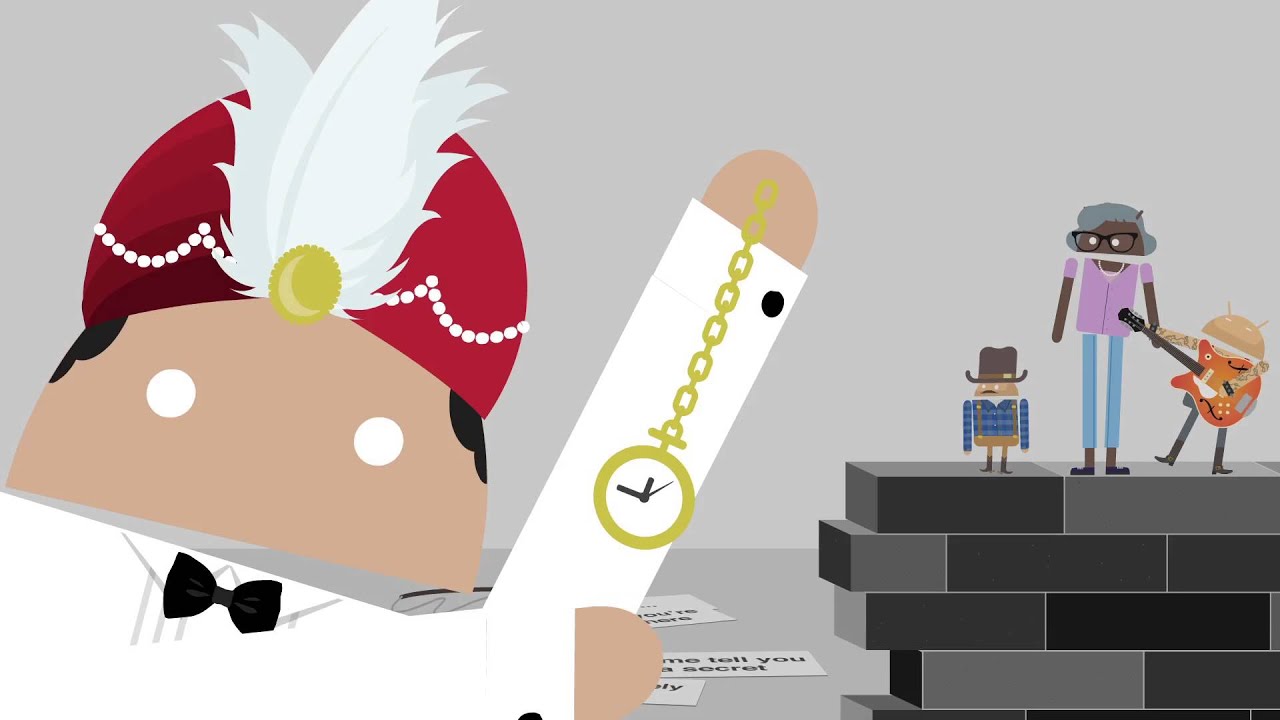 The commercial Android: And Skip is a two-sided argument that uses a variety of methods to make weak arguments for skipping the commercial, and then refutes those arguments by being curiously inventive and constantly changing the methods used to make the weak argument, encouraging the audience to continue to watch.

In the end, I believe that this is a peripheral persuasion attempt to encourage users to be more likely to watch interesting or surprising Youtube commercials past the Skip point. Logically following subconsciously that if this commercial was interesting enough to watch for seven minutes, why not any other commercial that is entertaining?

The commercial connects to the audience by acknowledging that most people skip through Youtube commercials and evoking a higher elaboration through this. They opt for the peripheral route, and use animated Android mascot characters to goad you into clicking the Skip button.

A high elaboration is invoked via two methods. The encouragement to an action, to click the skip button, that completes the goal of watching their video. Also, the use of the anthropomorphization of Youtube in the form of animated Android mascots - I believe that the goal of the commercial is to encourage users to find Youtube more understanding of the inconveniences that the commercials add, and to show sympathy, to create a better image of Youtube as something other than a giant advertisement farm. There is also the intrigue of what the rest of the ad will be which means that you might watch the rest of the commercial if only to see what happens.

There does not seem to be gain/loss framing in the commercial.

There isn’t a fear or guilt aspect to the commercial that I can see.

There’s a robot delivered to the set halfway through the commercial that flies through a list of signs describing activities to do other than watching the commercial. For example, signs suggesting calling your mom or taking up knitting or making tamales or obtaining nirvana or climbing Mt. Kilimanjaro. This is all a weak argument in against the audience’s goal of watching their Youtube video that they selected, though some might be inspired to make tamales on the peak of Mt. Kilimanjaro.

At another part they bring up a pie-chart that depicts the number of people who have skipped the video, using with two categories “Everyone else” and “You”, making yet another weak argument for skipping the video.

There isn’t any celebrity endorsement.

There’s an appeal to social norms where they encourage the audience to skip the video like everyone else does. At points in the video, such as when they pull out a pie chart, or a list of cards, the characters tell the audience that they are the exception to the rule by not skipping the ad.

The goodwill of the characters wanting the audience to be able to watch their video as soon as possible cements the credibility of the source, i.e. the Android characters in this case. Additionally the credibility is increased by the fact that this commercial was released by Youtube, the entity in control of advertisements, and also by the characters chosen in the commercial, a banjo-playing band member, a short cowboy, and a grey-haired lady, probably seen as a grandmotherly role. These characters all seem trustworthy by how normal and everyday they are.

The entire commercial is a distraction with lots of different characters and events, including the entire set burning down at one point, to the main message which is a two-sided argument in favor of watching Youtube commercials past their Skip point.

Purpose: The purpose of this assignment is to apply the knowledge you have learned over the semester by picking an advertisement and analyzing what persuasive strategies were used. By understanding and being able to identify the persuasive strategies used in advertisements you will be able to better discern what the companies or organizations are trying to do, what they failed to do, and whether this was done effectively. It will also help you decide whether you would be interested in working in the communications field and use your knowledge learned from this class to create advertisements, marketing materials, fundraising campaigns, etc.